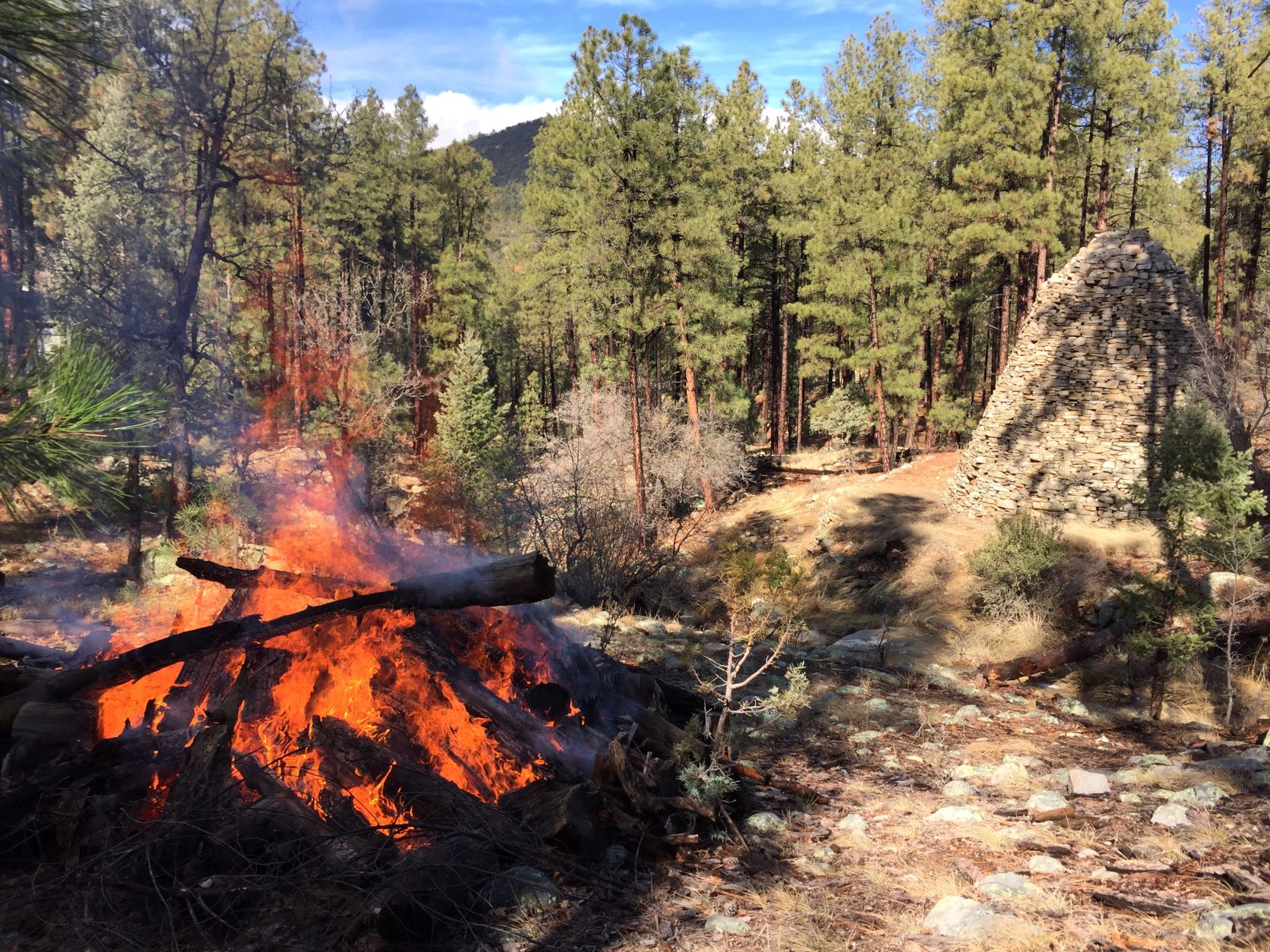 HM3 Energy’s technology can produce bio-coal for export that is cheaper than white pellets at the coal burner tip in Japan. We just completed our two-year U.S. Forest Service Wood Innovations grant work “Converting Forest Residues to Profitable Torrefied Briquettes for Export Market” (19-DG-11031600-048). The resulting preliminary engineering design provided by Crow Engineering determined a 100,000 MT ton/year bio-coal plant with a capital cost of approximately $39 to $45 million. The bio-coal produced would have a cost per gigajoule of $11.58 at the coal burner tip, compared to a cost of $13.15 per gigajoule from white pellets exported to Japan.

Federal energy policy in Japan has driven a market in need of coal replacement fuel during the coming decades. Japanese coal plant operators are actively seeking a drop-in coal replacement fuel that competes with white pellets at the coal burner tip. The bio-coal produced from Northern Arizona’s forest residues (or any dryland western forest with access to western ports) would assist Japan in meeting its carbon reduction goals by replacing coal, a fossil fuel, with a carbon neutral fuel that has virtually no mercury or sulfur emissions and a reduction of nitrous oxide emissions by 50%.

This development has tremendous implications for the future of dry land forests in the western United States.  These unmanaged dryland forests have in many cases accumulated small trees and biomass at unsustainable levels. Combined with current drought conditions, this provides ample opportunity for any ignition, either through lightening or human causes, to produce catastrophic wildfire that can emit millions of tons of greenhouse gases.

Forests are a major source of carbon storage, but unhealthy forests that burn up in unnaturally severe wildfires will not store carbon.  “Our forests can be a powerful tool for combating climate change, but if we are to increase forests’ carbon potential, we must invest in their restoration,” says Lynn Scarlett, chief external affairs officer for The Nature Conservancy, referring to reports calling for restoration of America’s national forests.

Restoring these forests to their fire-adapted state is key to combatting megafires that burn so hot that even the soils are damaged, no longer able to nurture new growth. Based on an accumulation of research over the years, many in forest management have concluded that mechanical thinning (selectively taking out smaller diameter wood), coupled with prescribed burns may be the best answer for returning forests to their former, fire adapted, healthy state. Included in the cost of treatment are the planning, preparation, administration, mechanical thinning and prescribed burning costs, which can total from $1,320 to well over $3000 per acre.

Many forest managers have increased prescribed burns to replicate the natural fires that used to thin forests naturally, allowing enough light for the larger trees to grow in a healthy manner and reducing the risk of crown fires in the future. But prescribed fires aren’t always the answer. Some forests are too stocked with fuel for prescribed fires, which can always present a risk for runaway fires. And prescribed fires, as well as pile burns from logging and thinning operations, negatively impact the air quality in rural areas.

Bio-coal Provides a Market for Biomass

Northern Arizona is home to the largest contiguous ponderosa pine forest in North America as well as wide expanses of rangelands containing juniper. After years of fire suppression, many of the ponderosa pine stands are thick with small-diameter trees with low commercial value. The Forest Service plans to thin over two million acres of the forest over twenty years in northern Arizona, restoring them to their former fire-adapted healthy state. However, future federal logging and thinning awards will require that the bulk of the slash piles be removed from the restoration sites without the use of pile burning.

A win-win for the environment

Bio-coal production using forest residues has multiple benefits: 1) restoring the forests will minimize the danger of catastrophic forest fires happening; 2) fewer wildfires and prohibition of pile burning means cleaner air in rural areas; 3) many jobs will be created in the rural areas to collect forest slash, transport it to the bio-coal production plants, and produce bio-coal at the plant; and 4) coal will be replaced with clean burning bio-coal in Japanese coal plants.